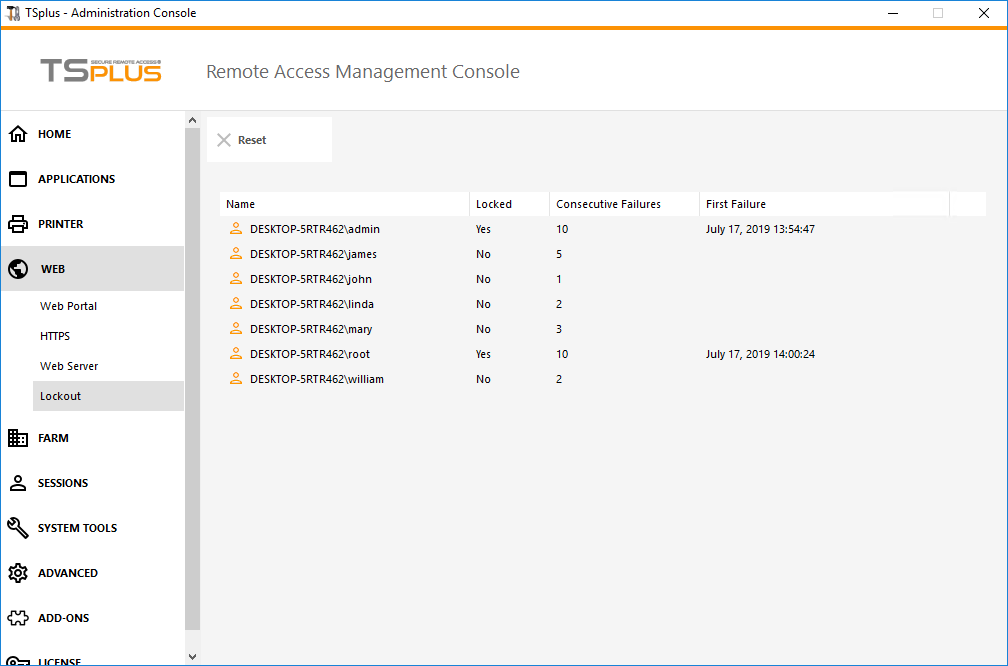 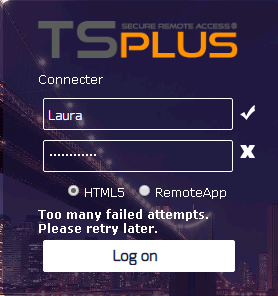 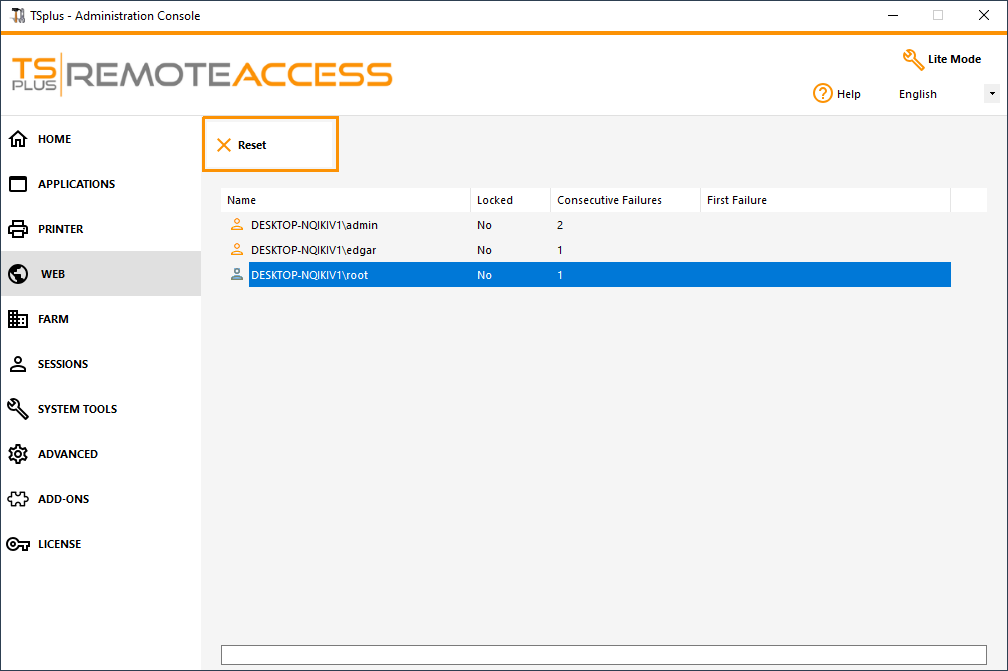 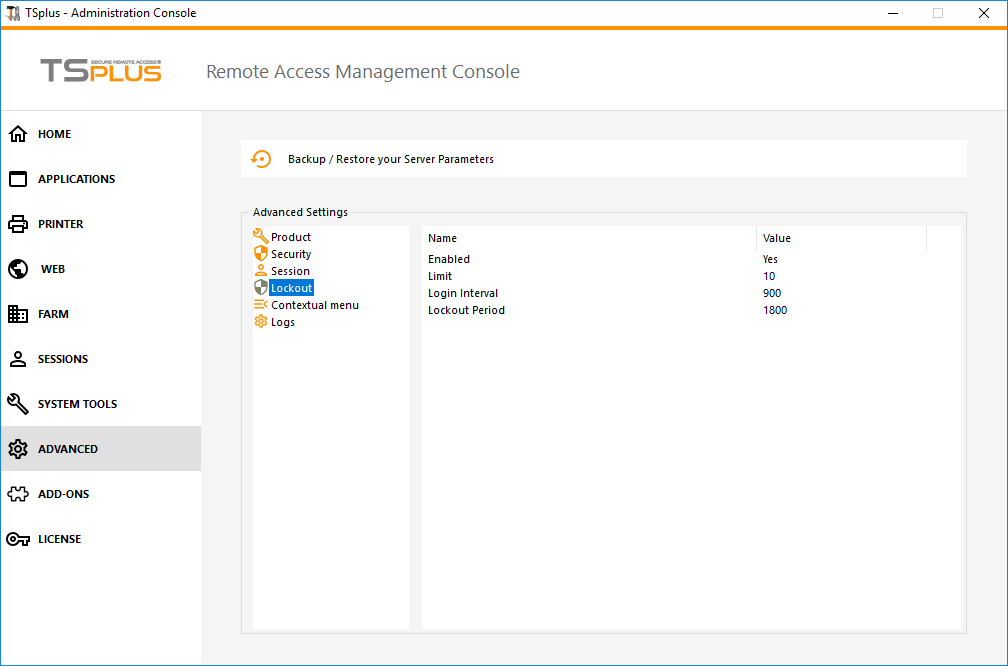 For More information about Lockout and BruteForce Defender, check [this documentation](/tsplus/TSplus Advanced Security) and the Brute-Force Attacks Defender documentation